He is a fellow of the west African college of surgeons – faculty of obstetrics  and gynecology, fellow of the international college of surgeons and a graduate of university of Ife Medical School (now Obafemi Awolowo University). Had his specialist training at the university of Benin Teaching Hospital, Benin city Nigeria and Rotunda Hospital Dublin.

He has worked as consultant obstetrics and gynecologist and Fertility specialist with the Bendel State Government and murtala Mohammed Hospital Kano State.

He is well travelled and has attended and participated in numerous medical and scientific conferences in and outside Nigeria.

Dr. Abu H. Alasa, is a pastor and evangelist. He is married to pastor Mrs M.A Alasa and they are blessed with five children and five grandchildren.

Three of his children are medical Doctors. He has a passion for excellence Medicare. 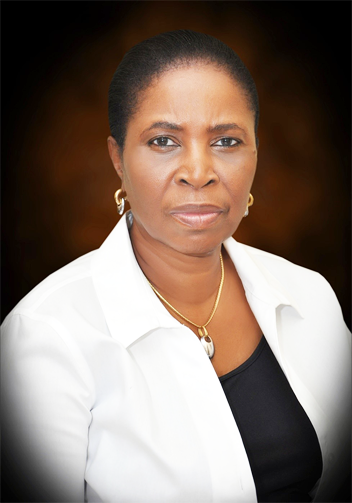 Executive Director Administration and Finance. An Ex-staff of the Nigerian Television Authoriy with a lot of skills. She is a graduate of university of Lagos, Akoka Nigeria.

Our Executive director has attended a lot of international meetings and conferences.